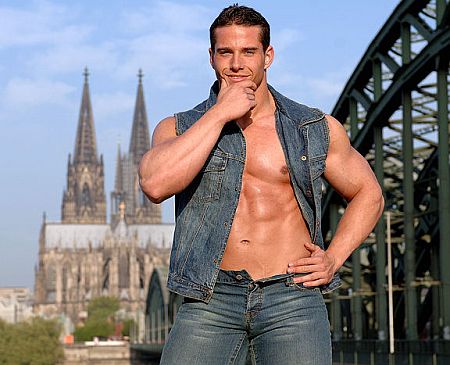 In 2006, Roberto Castellano entered his first junior competition, and won in four categories: Beginners, Juniors, Seniors and Overall. One week later, the Spaniard was crowned WABBA Junior Mr Spain. At the difficult Copa de España 2006, Roberto again took the Overall. In the 2006 WABBA Mr. Europe, Roberto placed third in his weight class—and went on to take the Overall at the 2006 NABBA Mr World Junior. Originally a Tae Kwon Do instructor, Roberto started bodybuilding to supplement his martial arts. He soon realized he was a genetically gifted bodybuilder! We photographed Roberto in the German cities of Cologne and Koblenz. 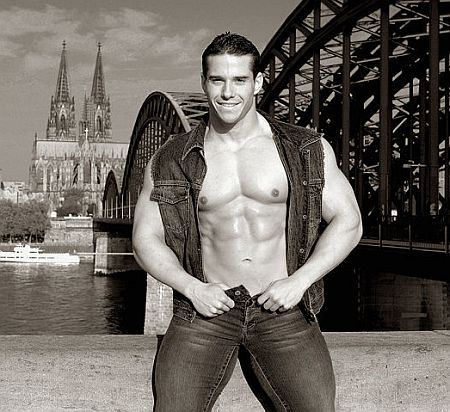 MuscleGallery has been a constant enrichment for the fans of bodybuilders and male muscle models worldwide. Unlike others, MG.com travels the world to find you the most exceptional athletes, currently representing 40 different nations. Many World Champions, IFBB Pro Bodybuilders and magazine cover models are first seen spectacular location shots throughout the world. MuscleGallery.com doesn’t sign just any athlete; only the best are good enough. MG’s members can enjoy an enormous library of original and unique video clips in all formats and spectacular image galleries. 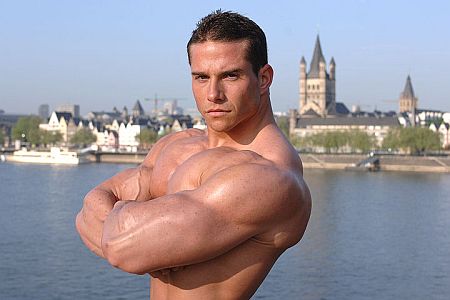 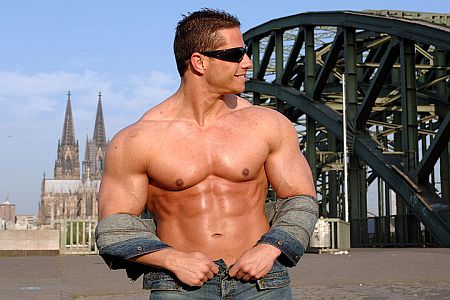 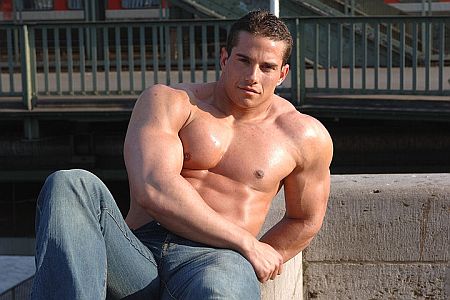 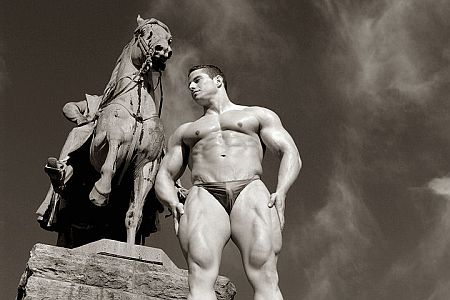 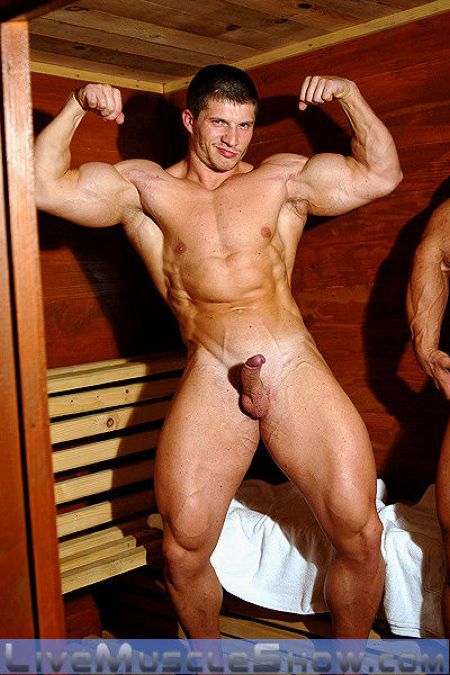