Spencer Reed And Sam Colt In Uniform Men At COLT! 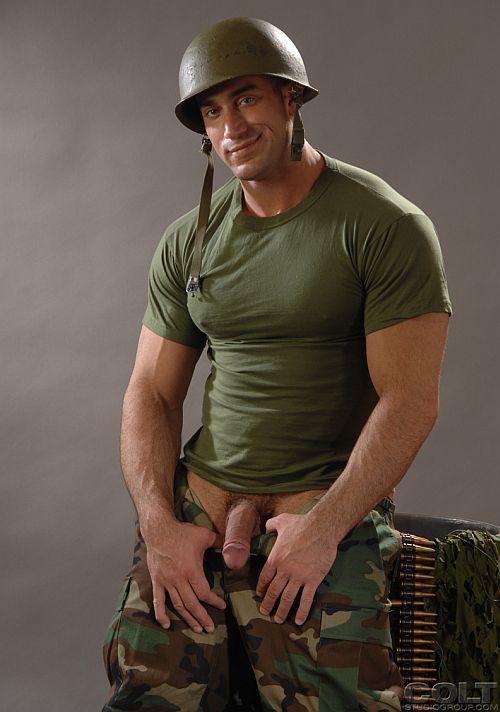 Decked out in his Army fatigues, Spencer grabs Samuel by the head and drives his face into his chest. Tearing holes in his shirt, Spencer’s hairy muscled chest busts through as Samuel licks and sucks at those rock-hard and hairy pecks. Spencer takes Samuel again by the head and forcefully drives him down to his crotch, demanding service. Samuel handles the rough treatment well and eagerly services his captain’s throbbing man-tool. “Get down there!” “Yeah suck that Cock!” Spencer demands as he tears off his torn shirt and flexes his muscles. 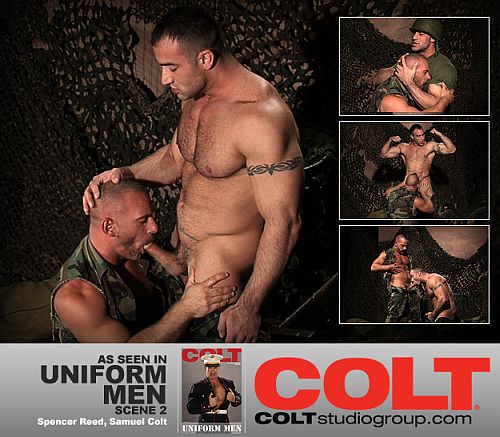 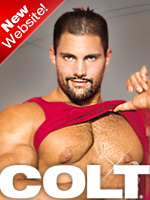 – Hundreds of two-minute trailers for every scene

Talk about archives!  Talk about the best of Masculine Photography and Action!  Talk COLT! 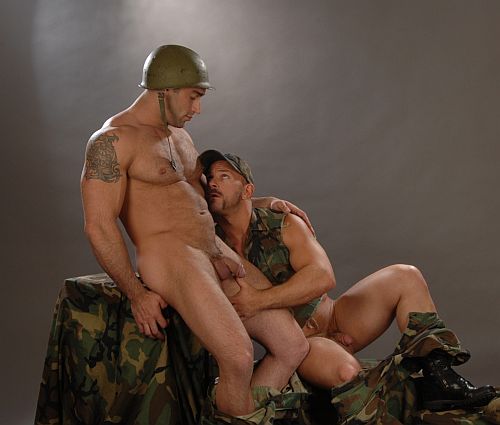 Check Out All The Scenes From Uniform Men 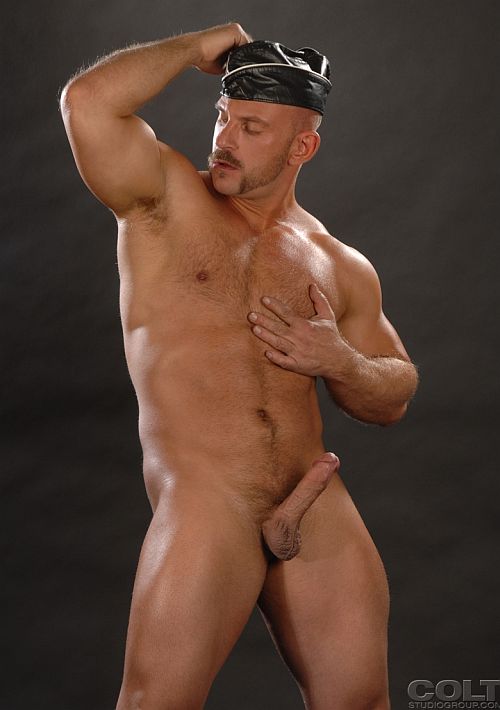 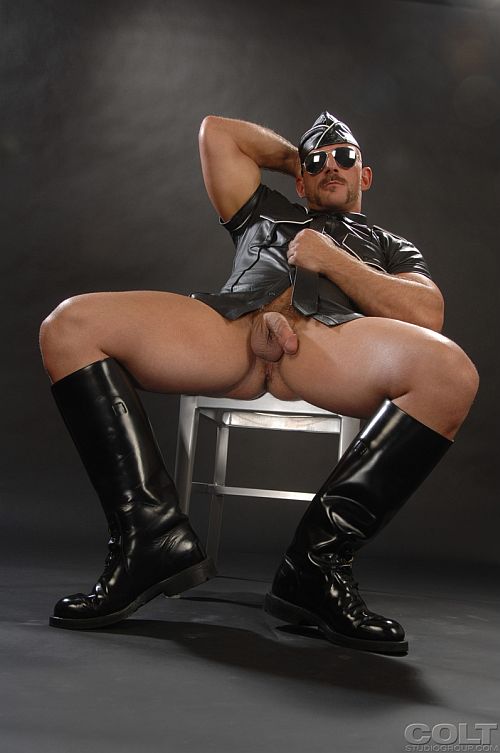 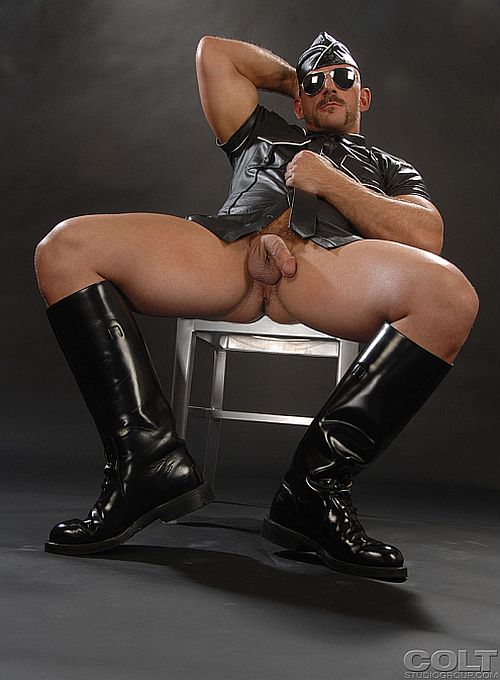 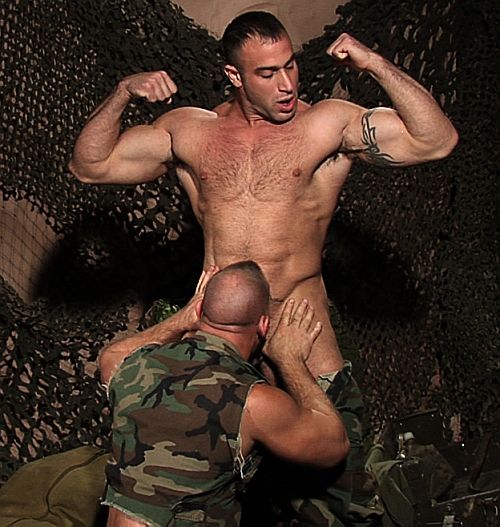 Get Off With Our Hot Guys Live Now