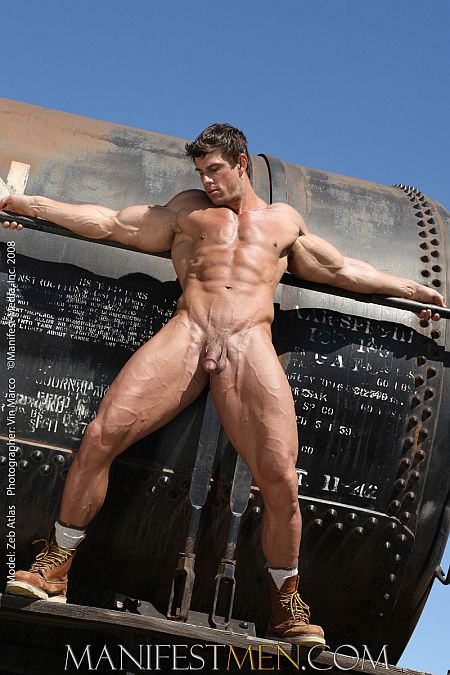 The ultimate muscle worship fantasy is brought to life by the ultimate muscle man Zeb Atlas as you’ve never seen him before. No music, no elaborate set–just Zeb Atlas standing in front of you, commanding you with his voice and overpowering you with his massively muscled body. Zeb Atlas doesn’t waste one minute of time, trash-talking and shirt ripping to expose his unbelievable physique and demonstrate his power.When Zeb Atlas bounces his engorged pecs and flexes his cannonball biceps you’ll know you’re in the presence of a muscle god and that this whole scene is for HIS pleasure. And Zeb Atlas never lets up unleashing the full extent of his power by entirely commanding the scene, stripping off his clothes and taunting you with his thick, veiny muscle cock. At the end when Zeb Atlas shoots his load from his mushroom-head cock he lets loose with a deep grunt and animalistic growl that will have you totally convinced he is the king of muscle worship.

There is nobody more in the adult news these days then Zeb Atlas. With the release of his first interactive straight hardcore scene, his first on camera blow job and the announcement that he will soon be topping Matthew Rush (Men4MenLive will show you this series from Falcon), there seems to be no shortage of fans for his works. It is with no false modesty that ManifestMen shares with you a group of images shot by his long time friend and their company president Vin Marco. We are all fans of Zebs  and we have to tell you that these are his best shots by far.  Enjoy. 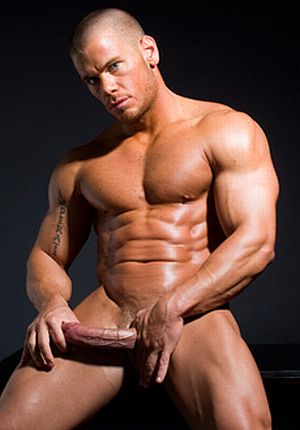 Click Here or Above For The LIVE SHOW Schedule 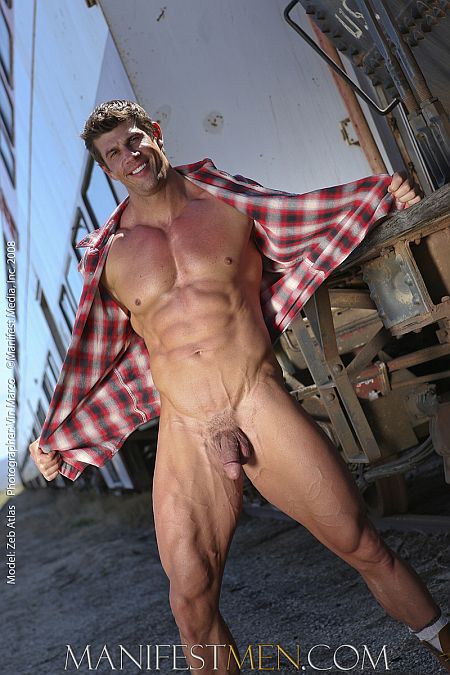 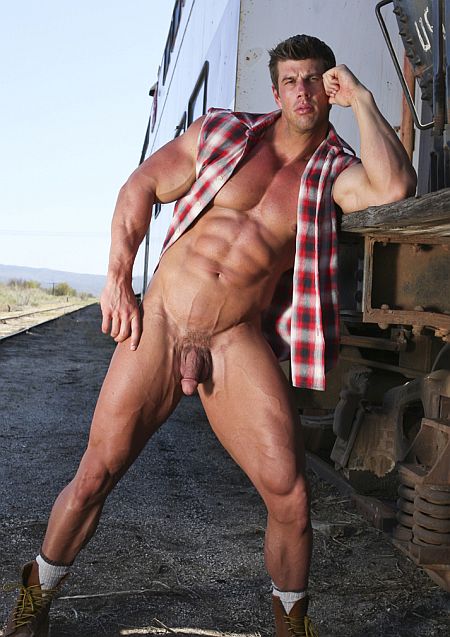 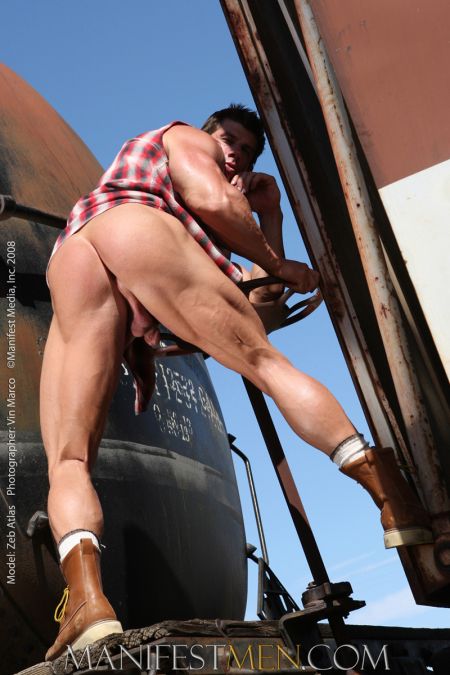 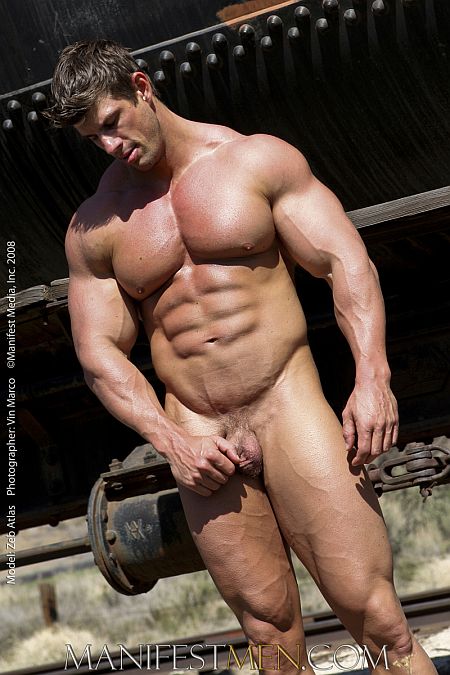 Click here to get off with Hot Guys Live Now