The Dug Out – At HairyBoyz.com 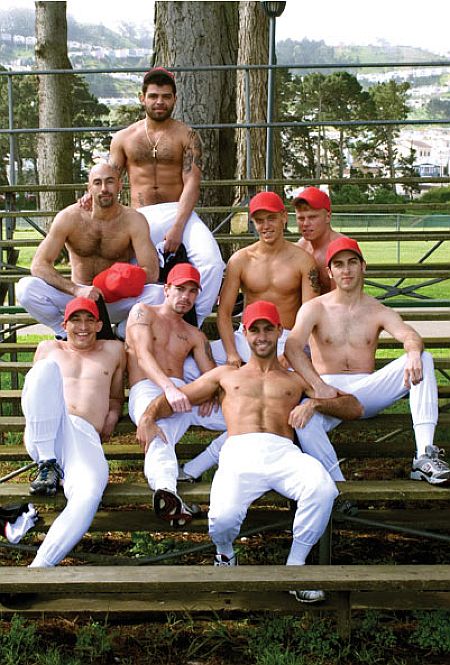 Ever had a baseball fantasy – then here it is in the flesh, lots and lots of HAIRY flesh! As our film begins, the ballpark is packed with people, with two teams playing on the field. In the dugout another ball game is going on–nine guys, cocks out, sucking each other off in full view of hundreds of California sports fans! That’s right–we took a risk and filmed an entire scene in broad daylight–half a dozen oral cum shots included–at a public event in full view of everyone around! As more and more people caught on to what we were doing, the atmosphere became so charged that it practically set off an earthquake! Only in California!!!! This may be the hottest public sex scene of all time–certainly one for the record books (thankfully, not the police record books!!!). 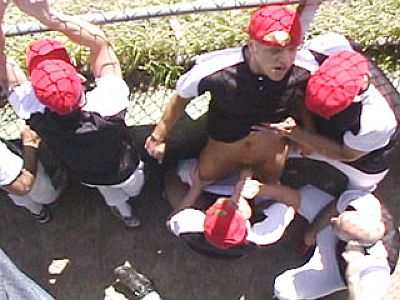